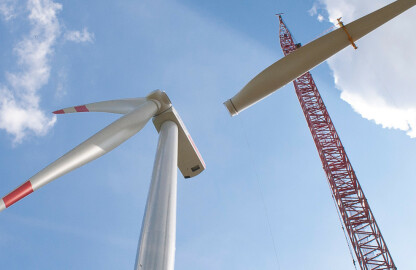 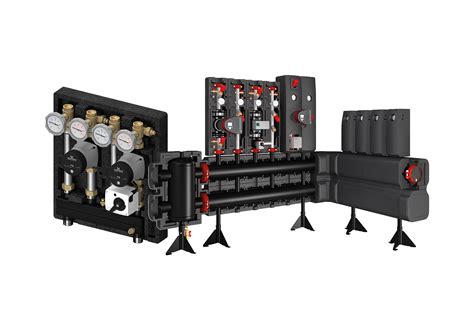 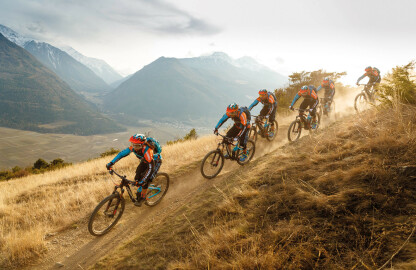 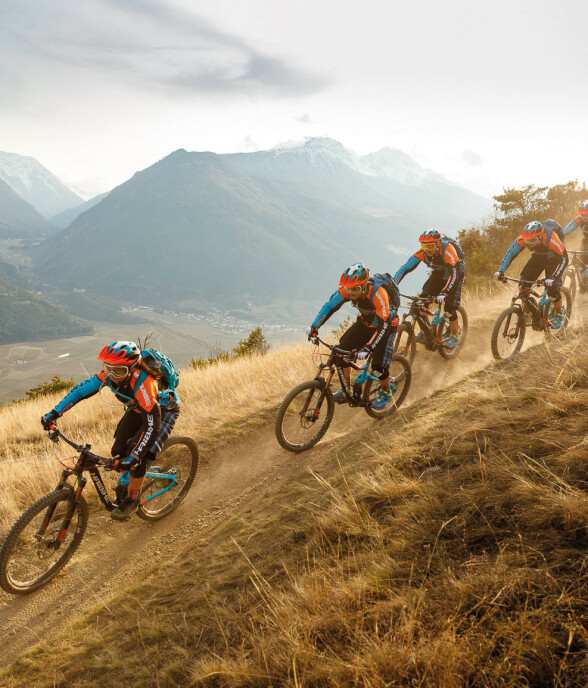 Pioneer in the European e-bike market

Accell Group is one of Europe's largest manufacturers of bicycles. Brands include Haibike, Winora, Ghost, Batavus, Koga, Lapierre, Raleigh, Sparta, Babboe and Carqon. The group also sells bicycle parts and accessories under the XLS brand name. The group was a pioneer in the development of electrically assisted bikes (e-bikes). Accell is mainly positioned in the middle and higher segments of the market. The bicycles developed and produced by Accell Group are mainly sold through the bicycle retail specialists channel. The company was founded in 1904 and is headquartered in Heerenveen, the Netherlands. 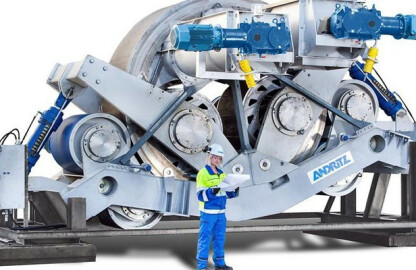 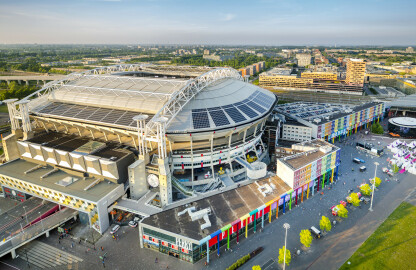 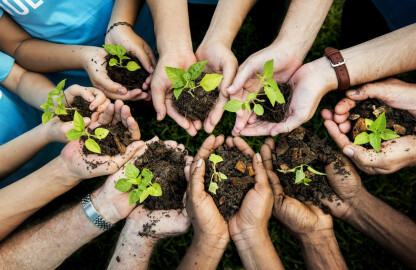 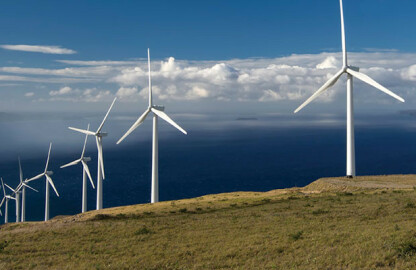 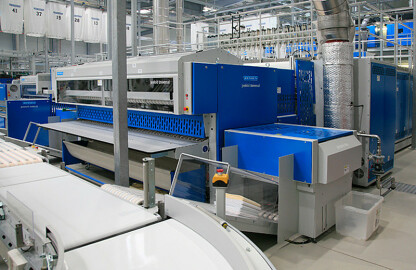 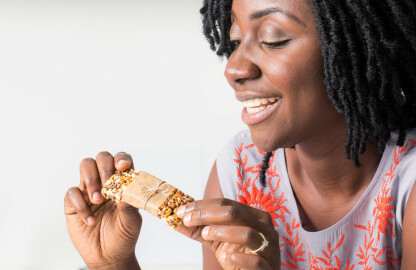 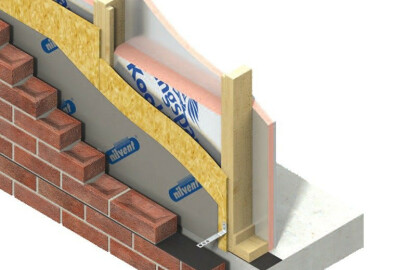 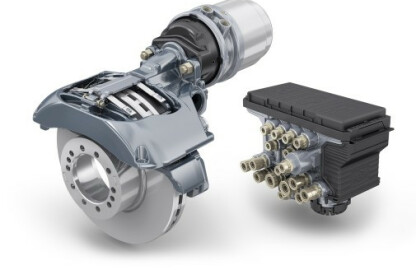 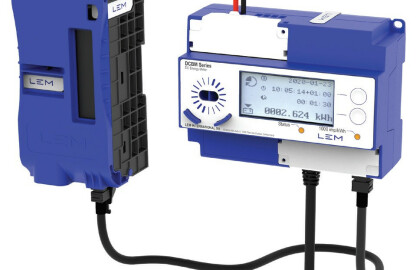 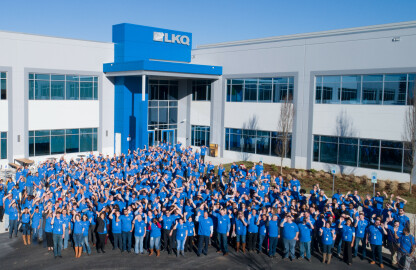 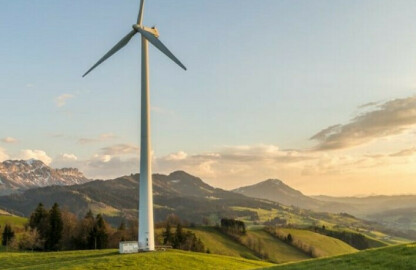 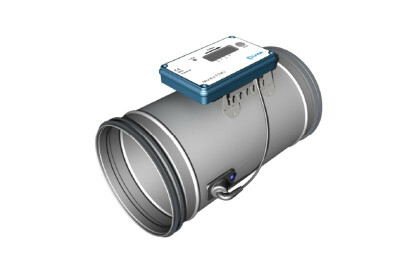 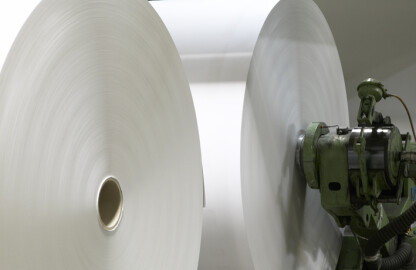 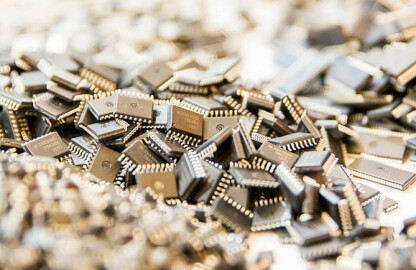 Digital
Sensors for fuel efficiency, safety and comfort in cars 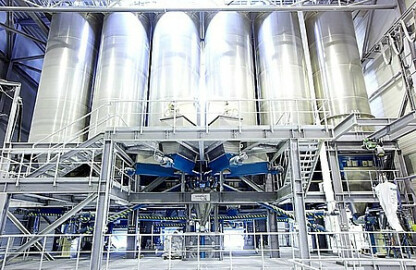 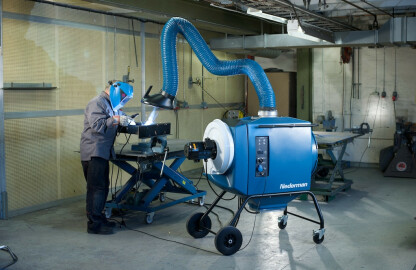 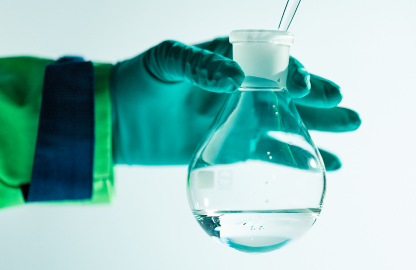 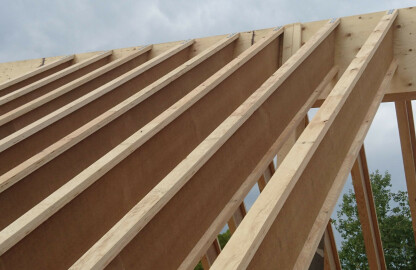 Cleantech
Leader in the niche market of fiber based insulation 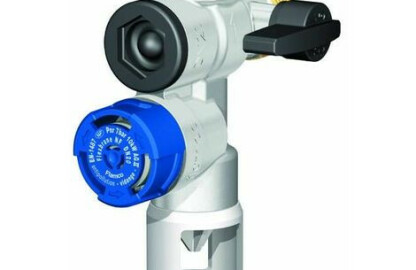 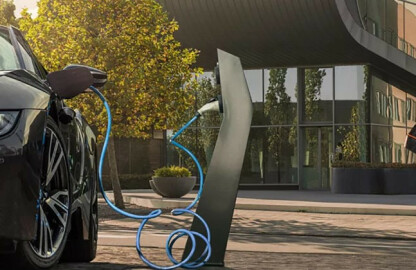 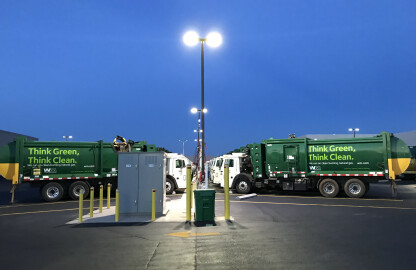