The stage will comprise a two-year scale-up at the 1,300 ltr reactor of the MPL plant

Manali Petrochemicals (MPL), an integrated manufacturer of polyols and a part of the AM International group, has announced the execution of the long-form agreement with UK-based based Econic Technologies. Last year, the companies entered into an MoU to introduce more environment-friendly, CO2-containing polyols into the global $28 billion global polyols market.

The signing of the long-form sets the stage for the initiation of the MPL-Econic partnership. It will comprise a two-year demo scale-up at the 1,300 ltr reactor at the MPL plant 1. The following three years will be spent on industrial scale-up of the technology of MPL’s 12,000+ reactors and commercialisation of CO2-containing polyols by the company. 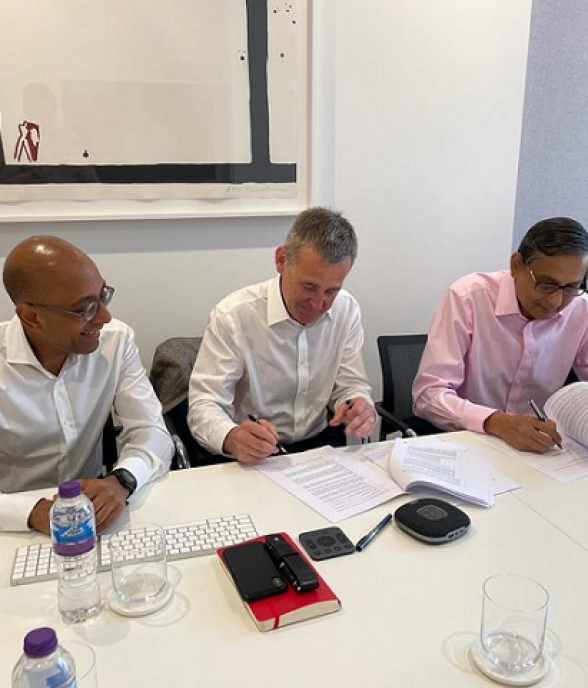 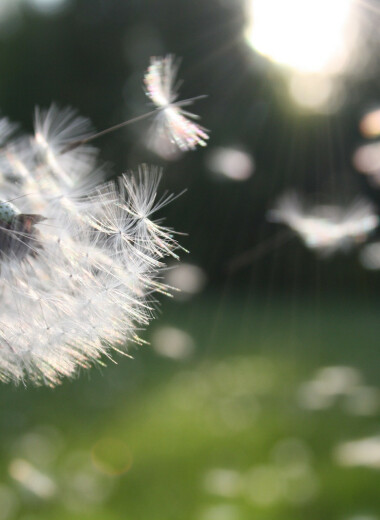 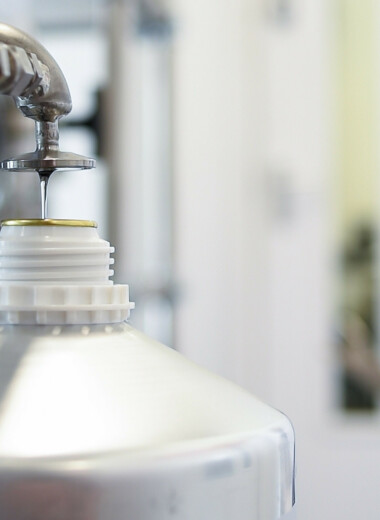 Econic Technologies raises £ 10.4 million in a successful second close of its current funding round 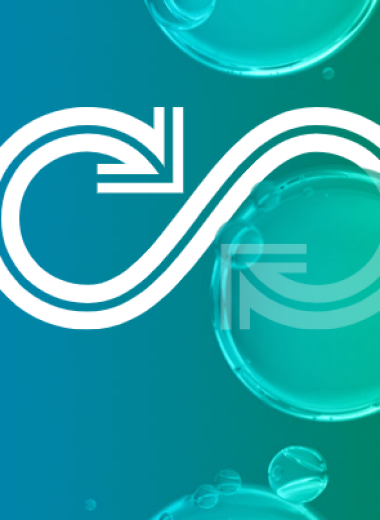