Leuven, Belgium: 1 October 2020 - Fusion Partners and Capricorn Partners join forces for the management of the Capricorn Fusion China Fund, aiming to deploy smart capital in 10 to 15 European and Chinese companies with ambitious transcontinental growth plans. Both parties share a strong belief that the complementarity of the European and Chinese economy can unlock tremendous value for companies by leveraging on the strongest aspects of each side. The collaboration increases the breadth and depth of the joint expertise resulting in a bigger addressable investment universe. Capricorn Fusion China Fund aims to reach its target size of € 75 million by raising capital from corporate, financial and institutional investors, and from private investors.

Fusion Partners was founded by Paul Van Eynde, Wim Heylen and Didier Clerx as a company that manages investments in transcontinental scale-ups between Europe and Asia, with a particular focus on China. Paul has a successful track record at ING in Europe and the Asia-Pacific region, while Wim and Didier are respectively Executive Chairman and CEO of Heylen Group. Fusion Partners created Asian-Europe Fusion Fund 1 (the Fund) as a Belgian private privak. Wim and Didier are Cornerstone Investors in the Fund with a combined € 10 million commitment. Alongside them, 8 other investors committed capital to bring the total Fund size to € 13 million. Fusion Partners and Capricorn Partners now decided to join forces, leveraging the investment, operational and governance experience of Capricorn Partners whilst preserving Fusion Partners’ entrepreneurial success factors, in order to expand the Fund to its € 75 million target size. T

he A-E Fusion Fund 1 is rebranded as the Capricorn Fusion China Fund (CFCF) and Capricorn Partners has been entrusted with the management of the Fund, whereby the initial investment team at Fusion Partners is fully integrated into Capricorn Partners. As such the industry expertise and investment background of both parties are optimally integrated. The Fund aims to deploy smart capital for successful entrepreneurs wishing to scale up their European business in China. Vice versa, the Fund also wishes to invest in successful Chinese entrepreneurs scaling up their business in Europe. The Fund’s target is to invest in approximately 10 to 15 companies with ambitious transcontinental growth plans where we can, through the active involvement of Capricorn and its advisors, positively contribute to the achievement of these ambitions by enhancing market access, providing capital funding and deployment of support. The Fund is managed by a diverse and experienced team consisting of Steven Levecke, Jing Zhou and Antoine D’Hollander from Capricorn Partners, and Paul Van Eynde and Benjamin Fischler from Fusion Partners. Steven, Antoine and Paul will be based in Belgium, while Jing and Benjamin will be based in China. The Investment Committee of the Fund will comprise Steven, Jing and Paul as Senior Investment Managers of the Fund, alongside Dr Jos B. Peeters, Chairman of the Executive Committee of Capricorn Partners, and Wim Heylen and Didier Clerx as Cornerstone Investors. In addition to the contacts in China that Capricorn Partners established over the past ten years, the Fund has access to the network of Horsten International, Belgium’s most prominent China consulting company, and of Rizal Wijono, Managing Director at Tongfang Securities Co. Ltd, a Hong Kong-based financial services provider.

When signing the deal, Jos B Peeters, Chairman of Capricorn Partners’ Executive Committee welcomed Fusion Partners’ founder’s investment focus and proven track in more traditional sectors. “This is a very valuable addition to the field of expertise that Capricorn Partners traditionally occupies, and it allows us to broaden the investment universe to European companies in traditional sectors who improve the quality of life for the upcoming Chinese middle class”. Wim Heylen, Heylen Group’s Chairman confirmed his view that his enthusiasm for the European-Chinese investment opportunity is inspired by creating wealth for next generation Europeans. “Capricorn’s focus on companies who use technology as a competitive advantage is clearly an asset for the long-term goals of our investment strategy.” Didier Clerx added that he is looking forward to joining forces with a firm with the proven track record they have. “Linking up with investors who have a proven track record in industries that are not really in our center of expertise is very enriching. I was particularly surprised by the persuasive conviction Capricorn can have on companies deriving value from their patent portfolio.” 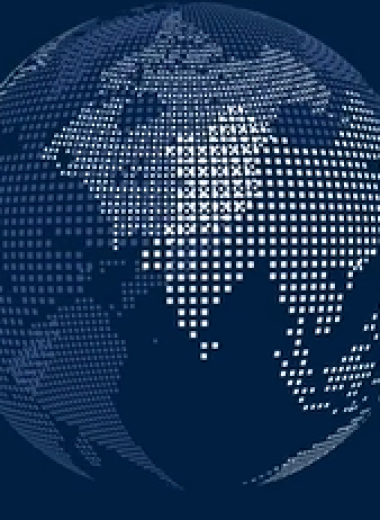 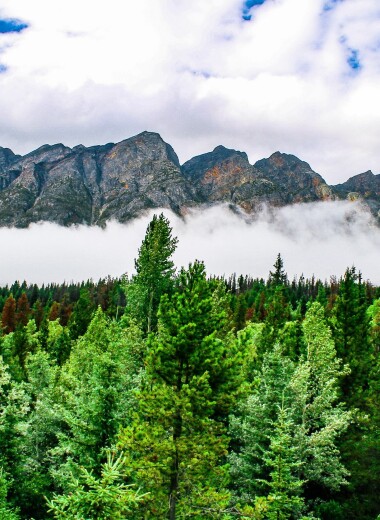