Magdeburg-based digital health company neotiv, which is working on the development of digital biomarkers for early Alzheimer's screening, has successfully expanded its Pre-Series A financing round and raised 10 million euros. With the additional funds, neotiv is now able to drive nationwide supply of the neotivCare® app, accelerate internationalization, and fight Alzheimer's.

The funding of 10 million euros is led by renowned investors Capricorn Partners via their Capricorn Digital Growth Fund, High-Tech Gründerfonds and bmp with IBG Fonds. Convergence Partners, RSJ Investments as well as Sana Future GmbH and Vega Ventures are also participating. Strong partners are thus driving the expansion of the company, which was founded in 2017 and whose focus is the neotivCare® app. Using digital memory tests, the neotivCare® app supports people with subjective cognitive decline (SCD), their relatives and doctors in diagnosing mild cognitive impairment (MCI).

neotivCare® is a CE labelled medical device classified as risk class I that also meets the strict data protection requirements for digital health applications. The basis for neotiv's digital memory tests are research results from scientific collaborations in Germany and international studies.

Worldwide, the number of dementia patients with Alzheimer's disease is estimated at 32 million. Another 69 million are in the prodromal phase of the disease, which indicates mild cognitive impairment (MCI) due to initial episodic memory impairment.

Contribution to primary care of the future

Working closely with physicians, healthcare insurers and strategic pharmaceutical partners, neotiv has revolutionized the patient journey for people with subjective cognitive decline and implemented it in regional as well as nationwide care programs. The digital cognitive tests have now been used in 5,250 cases in care programs, citizen research and clinical trials.

Increased chances of approval for drugs with a disease-modifying approach

Although there is currently no cure for Alzheimer's disease, researchers around the world are working hard to develop new therapies, especially drugs with a disease-modifying approach. These drugs target the protein deposits in the brain that are characteristic of Alzheimer's disease and are associated with the destruction of nerve cells. The recently published positive results from the Phase 3 trial of Lecanemab are likely to be followed by others, further increasing the chance of drug approval in the US and Europe. 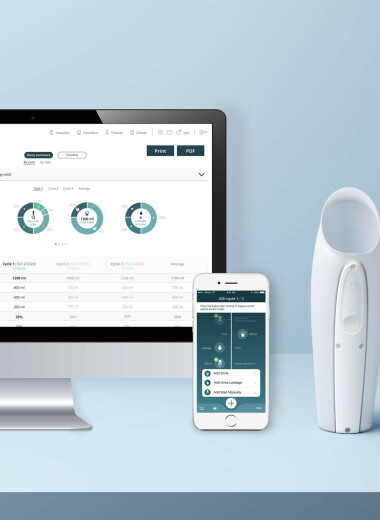 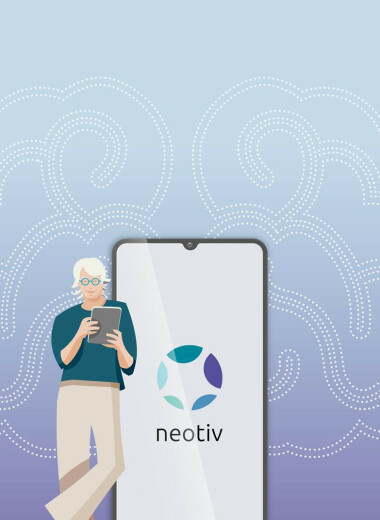 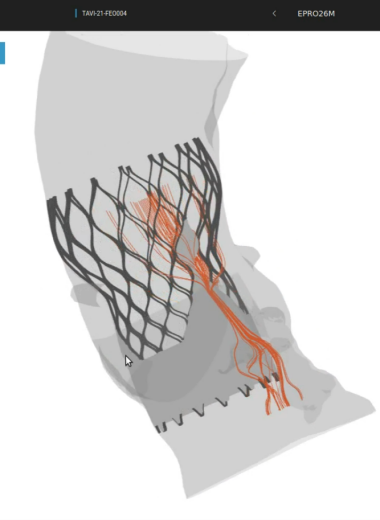